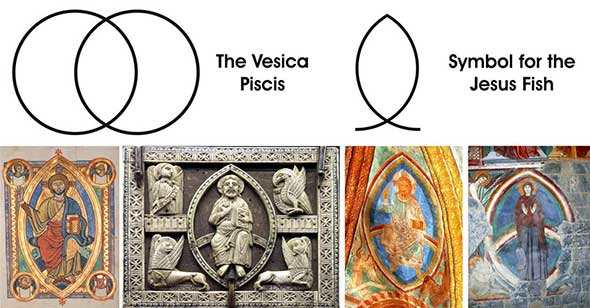 “By the word of the LORD the heavens were made, And by the breath of His mouth all their host” (Psalm 33:6)

√ The solar eclipse of June 21 takes place simultaneously with the summer solstice and in alignment with the galactic equator (in the northern hemisphere). It is a unique event, destined not to occur again for hundreds or thousands of years.

The schematic study of this majestic stellar event does not cease to surprise: it can be found encoded in the most archaic monuments of the planet: Stonehenge, Giza, Lalibela, Sana’a … 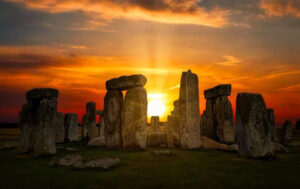 √ The megalithic complex of Stonehenge was built in Great Britain, around 3200 BC, at the time when the great pyramids of Egypt were built.

The structure has a circular shape; it is composed of various rings of tall and narrow stones.

Well, on June 21, in this enigmatic and mysterious place something exceptional will happen because, not only will the Sun rise above the special stone called “Heel Stone” (placed along the axis of the building), but there will also be an amazing conformation which will see Sun, Moon and Earth aligned in conjunction with the Galactic Equator. 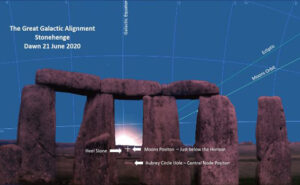 √ Another extraordinary event will occur on the Great Pyramid of Giza during the annular eclipse.

But that’s not all, because Sun and Moon, overlapping each other so that the circumference of each one crosses the center of the other will be perfectly aligned on the line of the Galactic Equator, at the same time forming the geometric figure of the “vesica piscis” right in direct line with the pyramidal top. 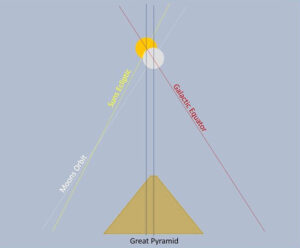 At that precise moment, the straight line joining the two centers of the “King’s chamber” and the “Queen’s chamber”, inside the Pyramid, will assume the same inclination as the red line of the Galactic Equator. 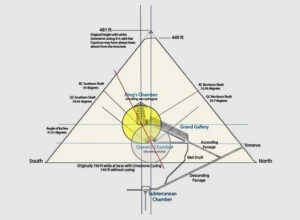 √ But this extraordinary event will also partially involve Ethiopia which, in terms of sacred history, is second to none.

The sacred city of Lalibela will be overshadowed by the annular eclipse on June 21. King Lalibela ordered the construction of 11 (attention to this 11) monolithic churches that were not built, but carved in the tuff rock. In this way one of the most amazing places on Earth was created.

On the NASA website page dedicated to the description of the eclipse, it is highlighted how the path of the lunar Umbra does not only cross Lalibela (and its 11 churches) but also separates it exactly in the middle, along the “Jordan” river that divides the holy area in two.

√ In these enormous archaic structures the numbers 3–7–11 are often present, prime numbers used in sacred geometry, but which surprisingly also appear in the astronomical coordinates of the eclipse we are talking about.

It may be useful to watch the video below … Solar eclipse June 21 Stonehenge, Pyramids

There are many icons of Christ and the Madonna represented within the flower of life (the Madonna is often represented as a pregnant woman in an almond frame: her womb is pregnant with Christ, the fruit of life). Almond is a feminine symbol of life. But the flower of life also has the shape of a fish (visica piscis). Fish is a symbol of Christ. The visica piscis is formed by the conjunction of two circles: the divine and the human (Christ is God and man). 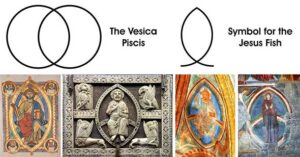 √ All this seems to confirm numerous harmonics found in Stonehenge and in the Great Pyramid of Giza, but also the geometry of the New Jerusalem at the end of the book of the John’s Revelation and the structure of the of Magnesìa, the city of happiness described in Plato’s writings

It is worth investigating…

“Do you not know? Have you not heard? The Everlasting God, the LORD, the Creator of the ends of the earth Does not become weary or tired. His understanding is inscrutable” (Isaiah 40:28)